In 1989, I had the rather daring notion to go to sea and I was fortunate enough to be accepted onto the Trinity House Cadet Scholarship Scheme which was managed by Chiltern Maritime. I was ecstatic to be accepted as I would be able to go on several types of vessels during my training and I thought that this would give me a solid foundation for my career at sea.

At that time Chiltern Maritime was not the industry giant that it is today and it was headed up by Roger Haworth, who we (the cadets) affectionately referred to as ‘Uncle Rog’. As far as training providers went, you couldn’t ask for more. We always had prompt, accurate joining instructions and your progress and welfare was checked on after each trip. More importantly, we were paid on time, which as everyone knows was the most crucial thing for a good run ashore! When I was presented with the Cadet Year Award in 1991, I knew that it was, in part, down to the excellent training that I had received. 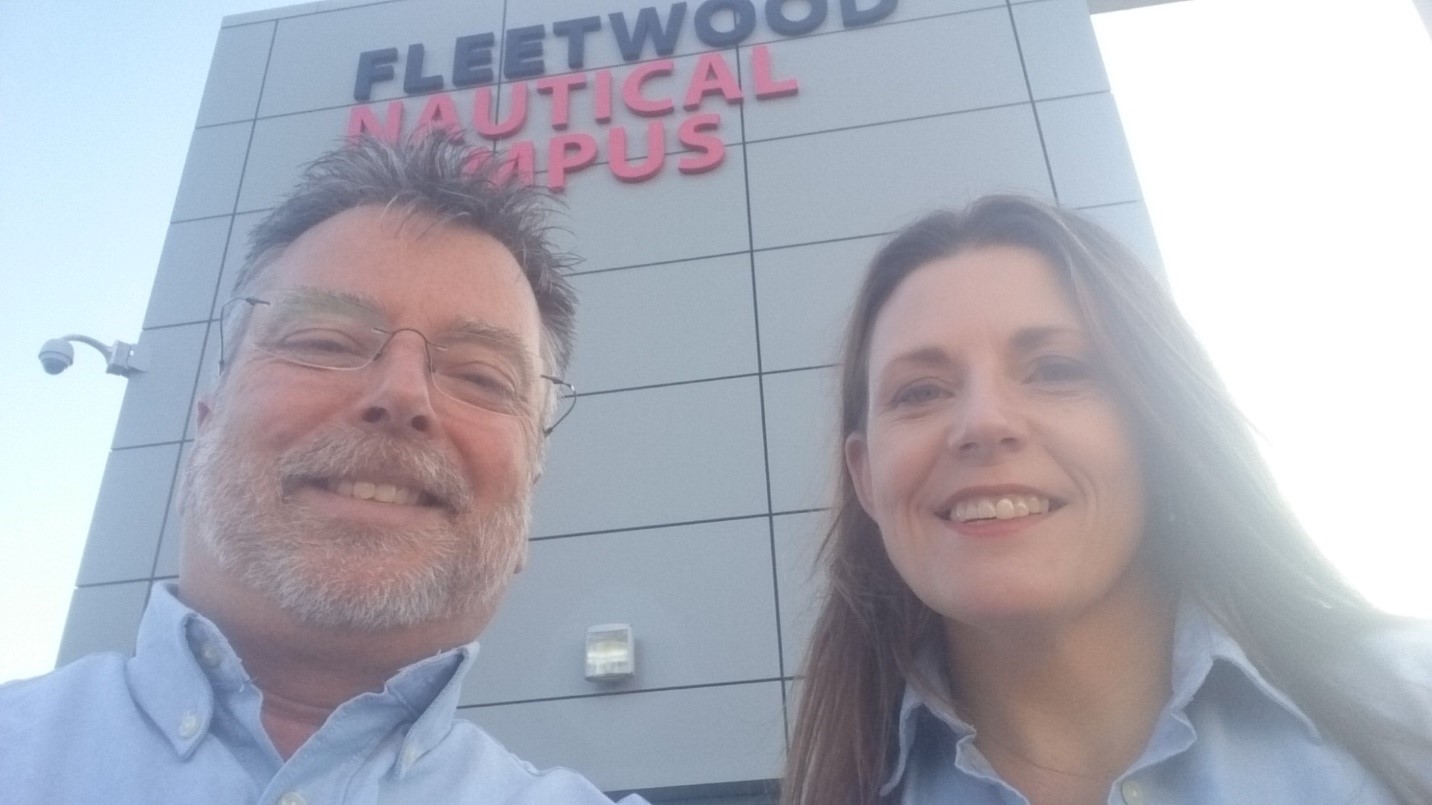 The opportunities that I had during my training allowed me to build a solid career foundation on which to progress through the ranks, gaining both my unlimited Class 1 and command. When the inevitable move to shore-side employment happened, I knew that I had the skills and experience necessary to make the transition. The knowledge base gained during my cadetship with Chiltern Maritime, together with the wide seafaring and shore-side experience that I have obtained, has allowed me to have an interesting and varied career. Regrets, I have a few but my cadetship and career are not amongst them!