During phase 4 I completed seven months sea time on two ships, the M/V Albion which is a 32,000 GT bulk carrier and the RRS Ernest Shackleton which is the British Antarctic Surveys research ship. I thoroughly enjoyed this sea phase and learnt lots from two very different ships.

I joined the Albion in September 2016 in Lorient, France while the vessel was discharging soya bean. From here we sailed up to Heroya, Norway in ballast where we were to load Ammonium Nitrate, I completed the 8-12 watch with the 3/O during this passage and learnt from the C/O how to prepare the loading plan for the arrival port.

Once in Heroya we loaded 48,000t of Ammonium Nitrate and sailed from here to China around the cape of good hope (52 days passage in total). Once we arrived in Ghangzhou, China we began discharging and then proceeded into Ghanghzou dry dock for two weeks.

Dry dock was a whole new experience for me which I thoroughly enjoyed, we were here for 10 days before we proceeded down to Singapore for bunkers and stores and then onto Freemantle, Australia for a cargo inspection.

In Freemantle, we had a complete hold inspection before we could proceed to Adelaide where we were to load grain. I then disembarked the vessel in January 2017 in Adelaide. I learnt lots on board the Albion and enjoyed my time working with the Indian crew and getting to know their culture.

I joined the Shackleton in February 2017 in Stanley, Falkland Islands. For my first two months on board we spent our time running supply’s out of Stanley to the various Antarctic bases. The whole experience of navigating down through Antarctic waters was truly amazing and an experience I will never forget. 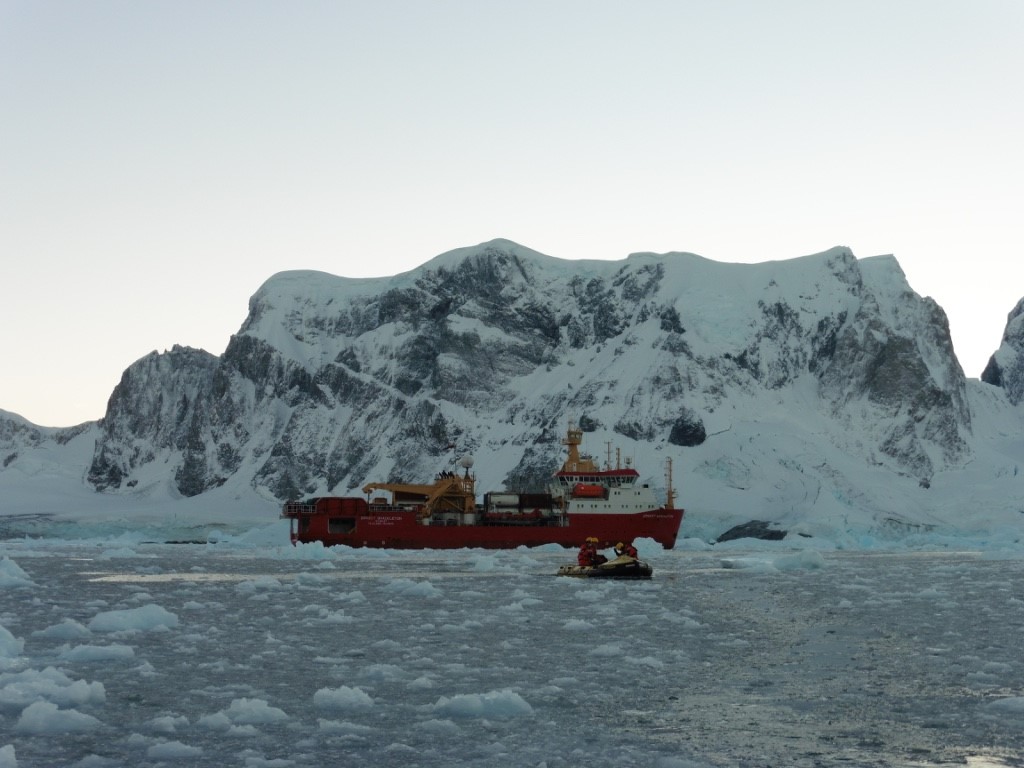 The work was totally varied when in Antarctica which kept every day very exciting, one day we would be collecting met observations from an abandoned base, the next we would be running scientists on RIBS into islands to take samples. 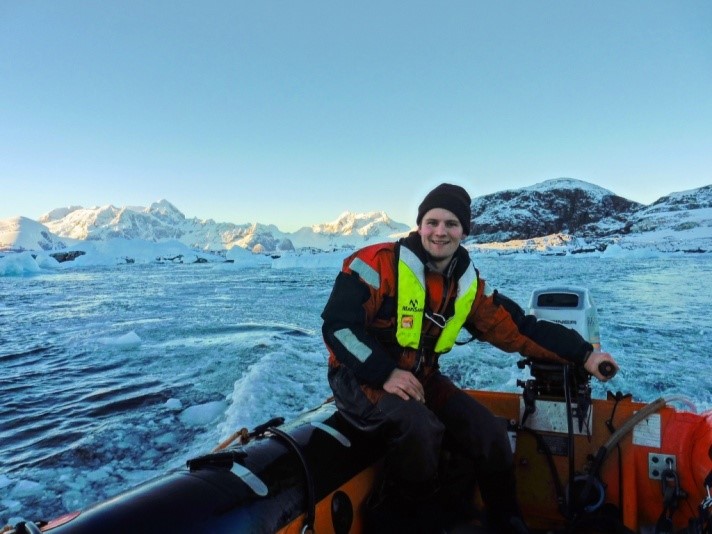 However, when the Antarctic summer came to an end mid-April we began our trip back North, heading first up to Montevideo, Uruguay for two weeks then crossing the Atlantic and bringing the ship back into Harwich where I disembarked June 2017. 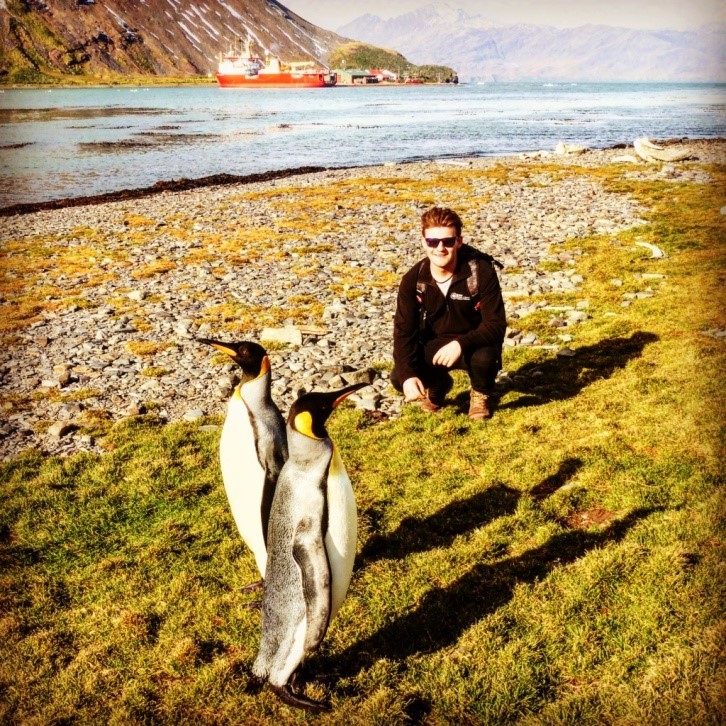 Typical Rank Structure of a Yacht

Yacht Salaries and Crew Benefits- What...

What will my duties be as...